Visit with the project trip...

When we were traveling in October with my project trip, I wanted to introduce them to Samu umbedingt. I wanted to show them how people in Kathmandu have to make an effort to earn a living. When we met him at his location, he was very enthusiastic and invited us all spontaneously to his home for a Dal Bhat. 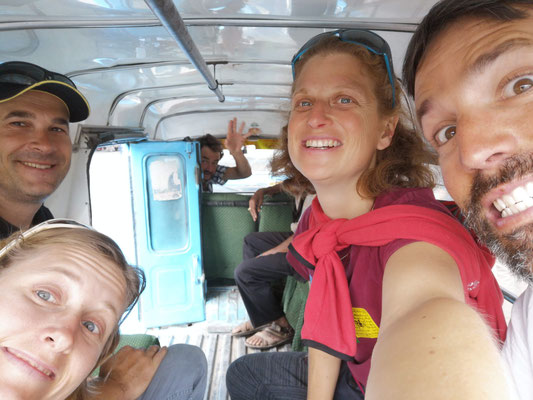 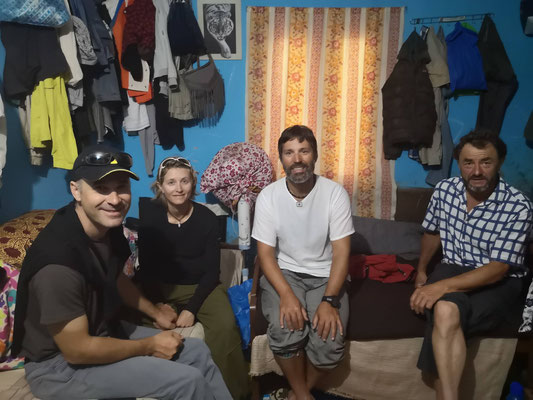 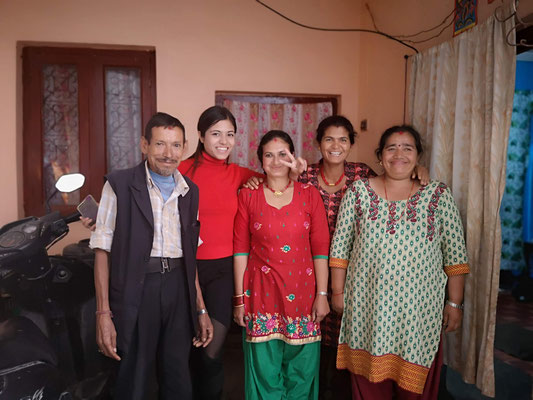 When I was in Kathmandu for the first time in 2012, I let this rikscha driver take me back to the hotel. I met him again and again in Thamel. Every time he greeted me kindly, even if I did not ride with him. Then in 2016 I traveled to Kathmandu again and met him again. He still had a rather old and rusty rickshaw. And also during this visit in Nepal I let Samu drive me around. When I founded Swiss Hope Sherpa in 2017 and came back to Kathmandu, Samu was still in the same place. Whenever I met him he had known me. His kind way always made me laugh. And I have always used his rickshaw service. On my last visit in May 2019, he even invited me to his home. I got to know his family and eat Dal Bhat with them, a great honor. Then I also met his two children. Samu has always invested his entire merit in his children so that they receive a good education. His son works as a truck driver and his daughter is a receptionist.
His story fascinated me so much that we decided to transfer a one-time amount to Samu and his family. 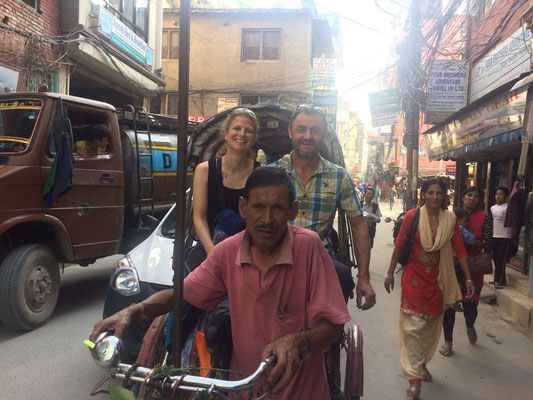 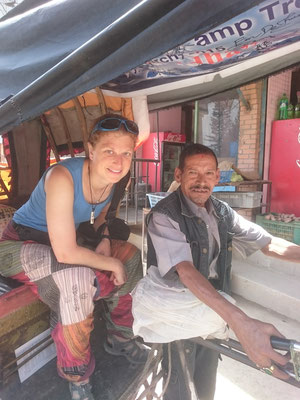 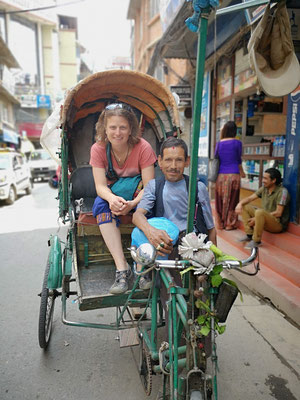 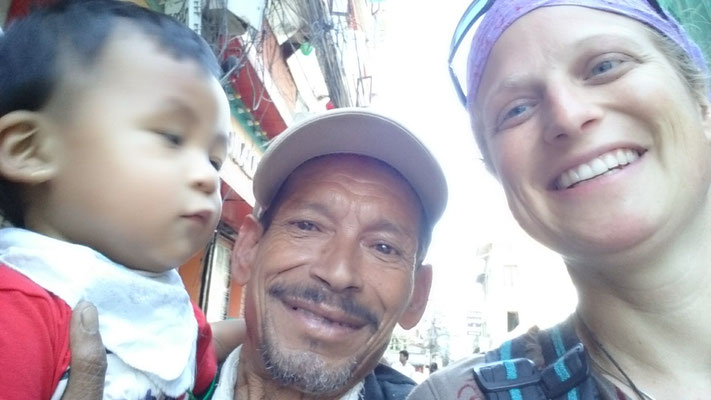 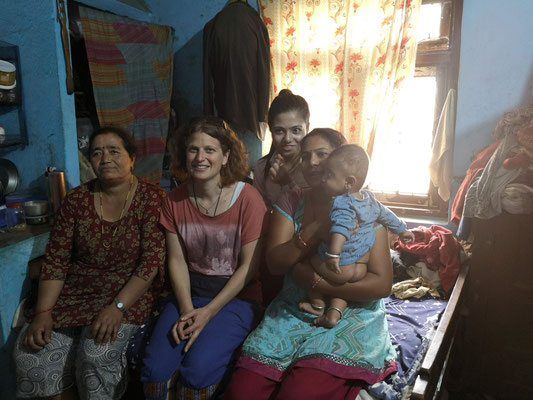